Enjoy a night of comedy, gifts and giving back! The ACEDS Vancouver & Toronto Chapters and the Toronto Chapter of WiE are hosting a joint holiday social and charity event.

Join us in supporting these worthy local charities by clicking on the links below to donate:

This is your chance to sit back and have a few laughs while doing good for others!

Our host for the evening, Nikki MacCallum, is an NYC based comedian, actress, and author. She’s been seen at Caroline’s on Broadway, Lincoln Center, Birdland, CBS, ABC, and was featured on VH1. Her memoir DRY RUN was released by Auctus Publishers in 2019 and the audio is now streaming on Spotify and Apple Podcasts, produced by Tony Award winning Lambo Productions, LLC.

Isabel Hagen is a stand-up comedian who’s been featured on the Tonight Show Starring Jimmy Fallon and as a New Face of Comedy at Montreal’s Just for Laughs festival. She performs all over the country, and is often telling jokes in her hometown NYC. Isabel is the writer, director and star of the web series IS A VIOLIST, available on YouTube.

Rachel Lenihan is a comedian based in NYC and was a writer for the Chris Gethard show on Tru Tv. She was undefeated in Caroline’s on Broadway March Madness stand-up competition of 2020 and was featured in Metropolitan Magazine as a “talented young comedian.”

Michelle Slonim has appeared in a sketch on Late Night with Seth Meyers, web shows for Comedy Central and HBO, SiriusXM Radio, The Wall Street Journal and New York Post. She has a duo act with her comedian husband, Ben Rosenfeld, a quirky immigrant who has been seen on BuzzFeedVideo and is slightly “TikTok famous.” Bens has appeared on FOX’s Laughs, Travel Channel’s Mysteries At The Museum, CBS This Morning, Nat Geo’s Brain Games, Netflix’s Brainchild, NPR’s Weekend Edition, SiriusXM Radio, The New York Post and been featured as TimeOut New York’s Joke of the Week. Ben has four comedy albums streaming on Apple Music & Spotify and his latest video special is available on Amazon Prime.

A very big thank you to our sponsors for their generous donations to our charities and the event – we could not have done this without you! 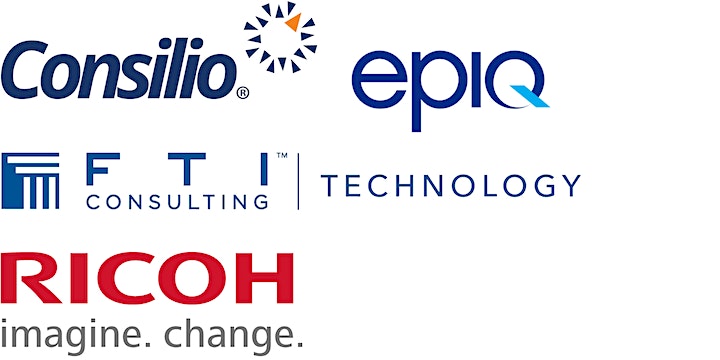